3. There have been five known mass extinctions on Earth, each of which killed off at least half the species alive at the time.

4. The Cretaceous-Tertiary extinction around 65 million years ago killed off the dinosaurs.  Click here to read more

6. The Glyptodon, an armadillo the size of a car, also became extinct about 10,000 years ago. 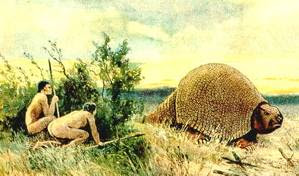 7. In 1883 the quagga became extinct. In 1984, it became the first extinct animal to have its DNA sequenced. 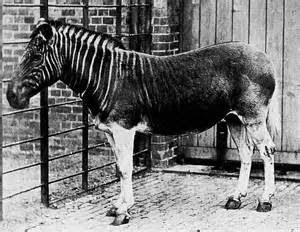 9. The last passenger pigeon died in 1914. She was named Martha, after George Washington’s wife.

10. The World Wildlife Fund estimates that 10,000 species or sub-species go extinct every year. 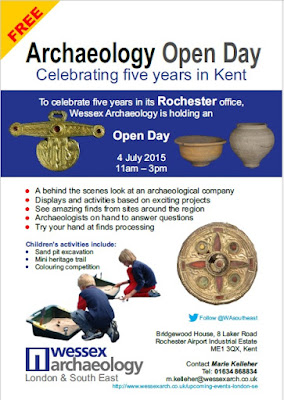 Wessex Archaeology London & South East are moving offices this summer, to celebrate the five years at our current office we holding an open day, free of charge.

There will also be activities for children such as a sand pit excavation, a mini heritage trail, a colouring competition and more! 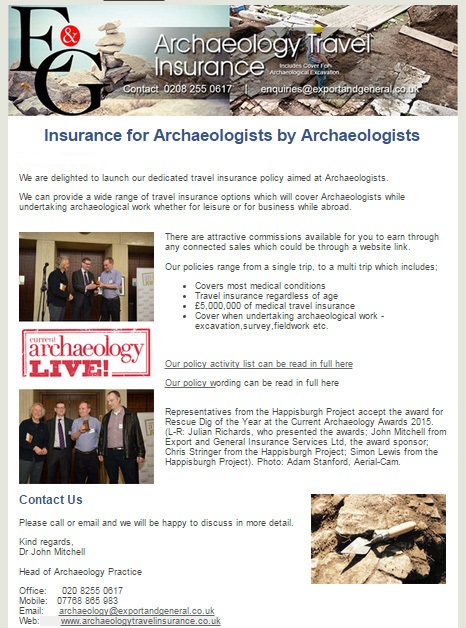