A new exhibition starts on Britain's most important archaeology finds opens soon at the British Museum.

The display is comprises hundreds of objects including Roman coins, ceramic pots and - perhaps most saliently - a magnificent Frome hoard pot.

The pot itself was swollen with 52,503 coins when it was found in Somerset in 2010, and promises to be the centerpiece of a fine array of archaeological trinkets, which were described in an article by Culture24 a few days ago.

Bronze Age weapons discovered in the River Thames will also make an appearance, as will the first Iron Age coin hoards; all of the objects have been subject to extensive study at the British Museum.

Together, they not only symbolises Britain's rich history, but also the success of her laws: the Treasure Act of 1996 obliged treasure hunters to report their discoveries, and this potentially superb exhibition owes itself to the act.

Posted by Export & General Insurance at 14:44 No comments: 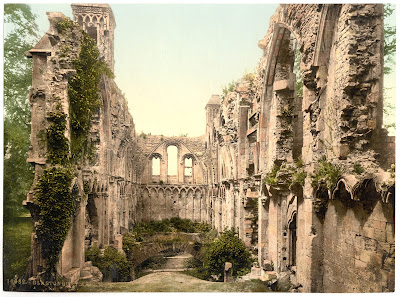 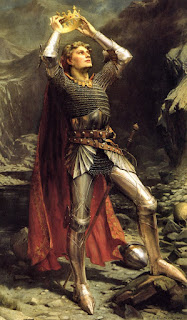 Export & General's friends at C&N Hollinrake Ltd, consultant archaeologists, are situated in Glastonbury, and devote some of their time to ecclesiastical archaeology. You can visit their website here.
Posted by Export & General Insurance at 13:27 No comments: