The discovery of 15 partial skeletons belonging to an unknown species of hominid has been made in an underground chamber in South Africa.

The finding, the largest of its kind made to date, is thought to provide scientists with the evolutionary link between apes and humans.

It suffices to say that, with a simple visit to E&G headquarters, the link might have been found sooner and with much less effort.

Evidence suggests that the species, which scientists have dubbed naledi, engaged in ritual behaviours; assuming no further discoveries are made, this makes it the most primitive of our precursors that were capable of doing so. 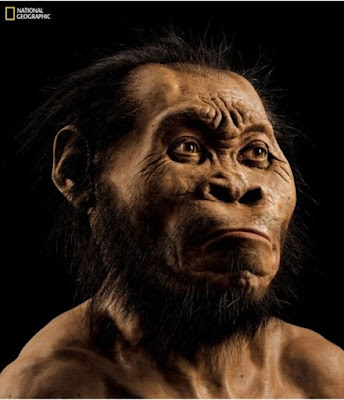 Posted by Export & General Insurance at 16:28 No comments:

The working relationship between our E&G Archaeology and E&G Aviation branches is fraught by discordant approaches. Heading up the former, Dr John Mitchell likes to truffle small-print for shards of useful information; Christopher Varley, of the latter, scorns such trivialities and has his head in the clouds.

But a rare note of consonance will be struck when both branches come together to excavate a Mark 1 Spitfire in the Fens.

Commandeered by our friends and insurees DAG (The Defence Archaeology Group) who are working in partnership with Oxford Archaeology and to whom we are grateful for our invitation, the excavation comes off the back of a geophysical survey which revealed the entombed fighter-plane around two to three metres beneath the surface. 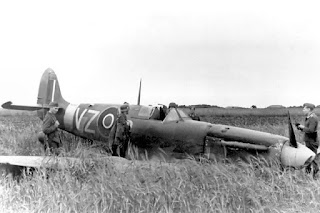 The survey was conducted by Peter Masters of Cranfield University’s Forensic Institute, who began operating on the site after learning of the crash - which took place in November 1940. Masters reported that the discovery of a well-preserved engine was a possibility. Local metal-detectors were mobilised subsequent to discovery.

The Spitfire could even be an ancestor of the crashed fighter plane E&G reported on yesterday, which as yet survives its ongoing dogfight with death.

These considerations aside, the project will fittingly baptise E&G Aviation, our new insurance branch, which hopes to become a player in the British turboprop insurance market; but for now, as Dr John obsessively buffs his tools and Chris makes whooshing noises around the office, our attention is fastened on what could be a landmark moment in aviation archaeology.
Posted by Export & General Insurance at 12:47 No comments: 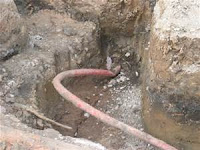 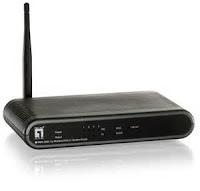 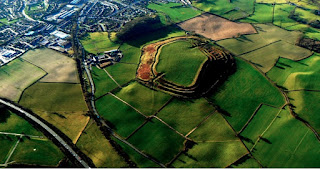 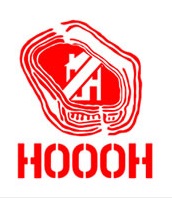 E&G has just been apprised of a vintage Spitfire crash in Kent.

It is not yet clear why the fighter plane had to undergo an emergency landing, during which it ditched in a field and the left-wing was torn off. Sky News has reported that eyewitnesses noticed a stuttering noise coming from the engine in flight, and that shortly after the fighter plane’s engine cut out entirely and it started descending. 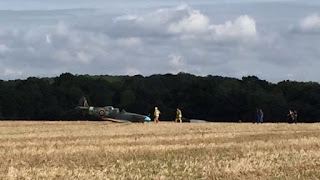 Fascinatingly, we believe this two-seater Spitfire is the same one that was previously owned by the cousin of E&G’s former owner John Plaister. There are only four extant two-seater Spitfire models; one such model was used in a recent BBC series with Ewan and Colin McGregor chronicling the exploits of the RAF during the Battle of Britain.

E&G’s new website, planned for launch in the near future, will feature an HD image of the Spitfire as mascot of E&G Aviation. E&G Aviation is a scion of our insurance services which will be dedicated exclusively to covering British grass airfields and the craft within them, and is planned for a simultaneous launch with the site.

As for our Spitfire, here’s hoping she enjoys a re-launch of her own in the very near future.
Posted by Export & General Insurance at 17:50 No comments:

October issue of Current Archaeology is out