The face of an 11 year old girl from Classical Athens 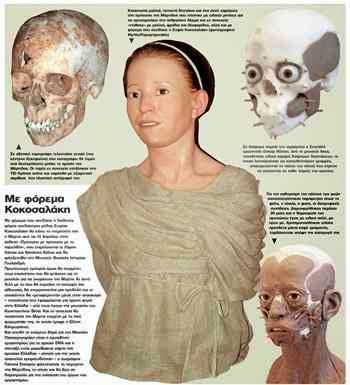 Around 430 BCE, typhoid fever wiped out a third of the Athenian population. Among the many casualties was the great Athenian politician, Pericles. In 1994-95 Greek archaeologists excavated a mass grave in the Kerameikos cemetery. 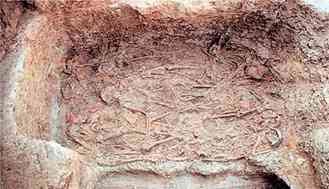 The grave contained the remains of 150 men, women and children all hastily buried. One of those victims was an 11 year old girl, which [who] archaeologists have dubbed ‘Myrtis’. The girl’s skull was so well preserved that scientists have been able to reconstruct her face down to the last detail.

What do I think?  Science is not dispassionate and there is no doubt that everyone who was / is involved with this project felt deeply for this little girl who probably didn’t make it to her 12th birthday.  It is truly fantastic that we can now see her face and we can learn so much from her death. Through the application of science, her untimely demise leaves us the richer.

Also we must record that this work is being funded and carried out under the aegis of the University of Athens – a place where the true meaning of the phrase ‘financial cuts’ must be blatantly apparent!

Posted by Export & General Insurance at 20:28 No comments: 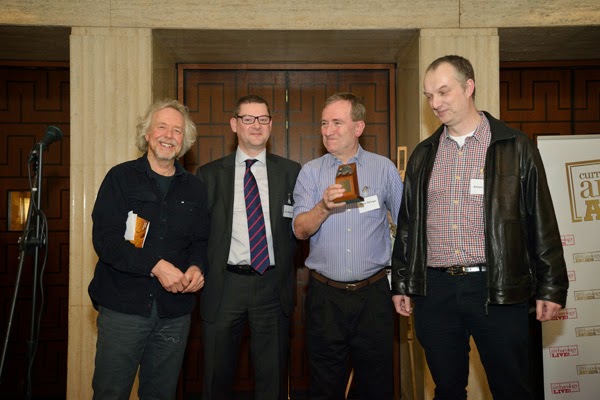 Marketing emails are a pain in the neck, but….. 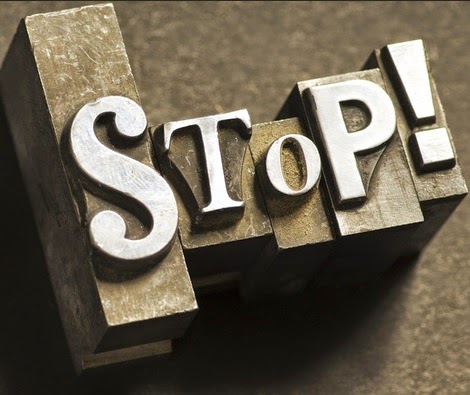 I agree, marketing emails are a pain in the neck.  Like every business we get hundreds every day.  Most are automatically assigned to the “SPAM” folder, but many still arrive in my inbox and I am forced to give them a cursory glance.  It is only on very rare occasions that there is anything of interest or which is worth following up.

So, I get it!!  Please stop sending marketing emails!

In the run-up to April 1st 2015 we have sent a couple of rounds of emails – very carefully targeted to researched and relevant ‘prospects’ who we know are very likely to be interested in our insurances.  Out of the 800 or so emails sent, only one individual has requested that we stop.  I am sad about this because the individual in this instance is the Secretary of a voluntary archaeology group which survives purely on monies donated – and we could have saved them money on their insurances this year………but they are not to know that.

If there was another way, I would use it, but there isn’t! 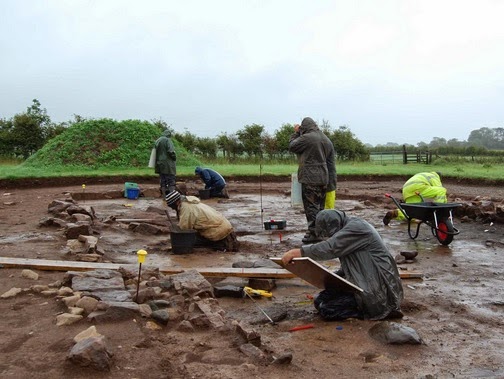 Apologies if our emails have clogged-up your inbox or annoyed you – I appreciate that insurance is boring, dull, uninteresting and also a pain in the neck……except when it comes to making a claim…..and choosing your supplier isn’t all about price, but about existing relationships too.

Anyway there is still time for us to get you an insurance quote in time for your April 1st renewal.  Junk emails or no junk emails, our prices are very competitive this year and you won’t regret getting to know us a little bit better.

We are very committed to UK archaeology and we want to do our best for the groups that support it!

An interesting article found at these links: 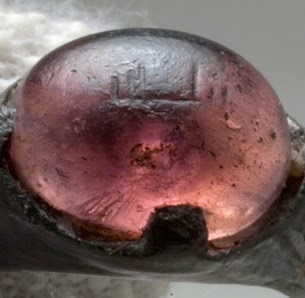 More than a century after its discovery in a ninth century woman’s grave, an engraved ring has revealed evidence of close contacts between Viking Age Scandinavians and the Islamic world.

Excavators of a Viking trading center in Sweden called Birka recovered the silver ring in the late 1800s. Until now, it was thought that it featured a violet amethyst engraved with Arabic-looking characters. But closer inspection with a scanning electron microscope revealed that the presumed amethyst is colored glass (an exotic material at the time), say biophysicist Sebastian Wärmländer of Stockholm University and his colleagues.

Protection designed to ward off challenges from US investors……

The article is copyright protected, so if you want to read more, you can find the whole article at this link: