Insurance for your business premises and contents

What is Buildings and Contents Insurance? 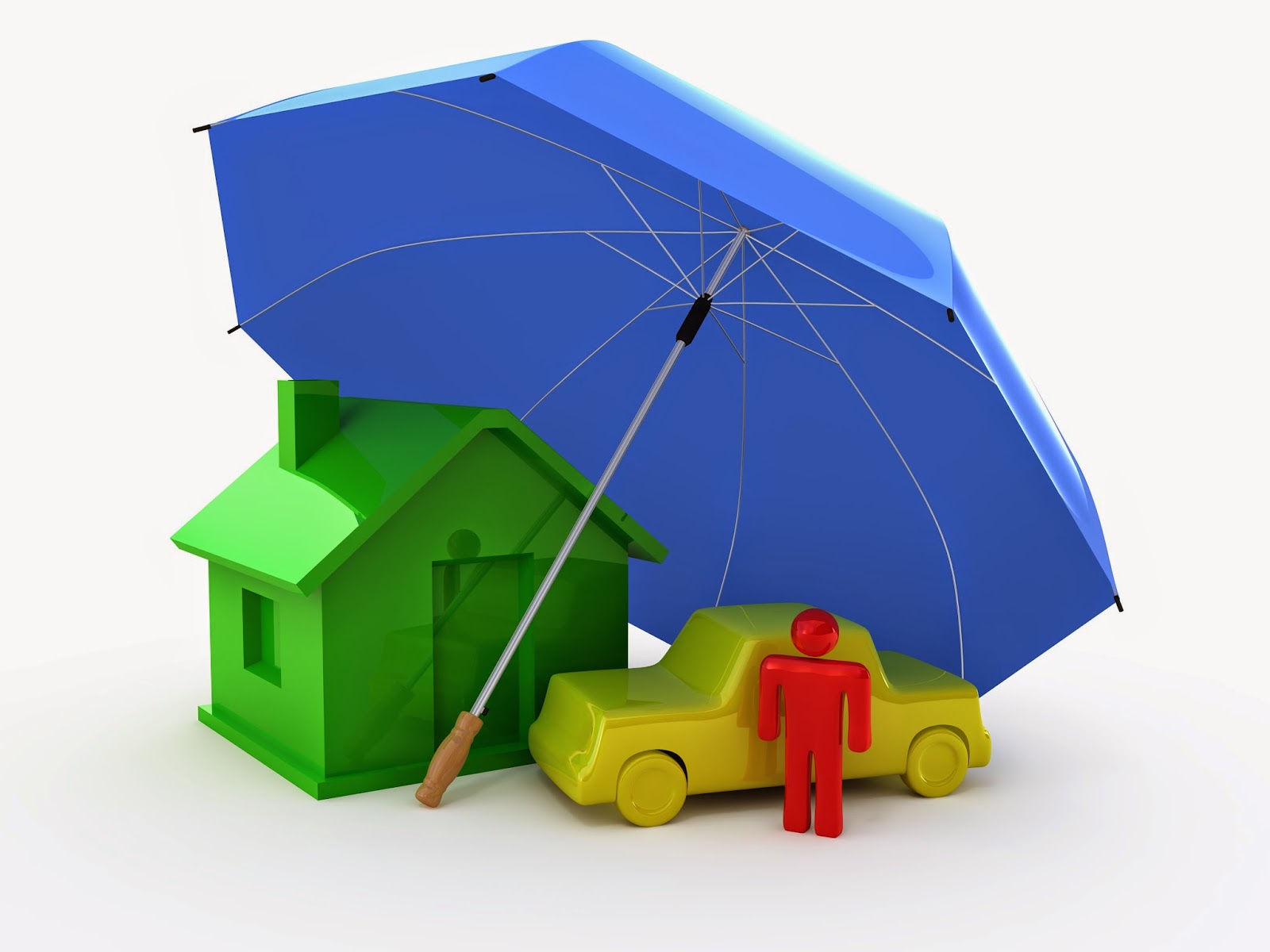 Buildings insurance covers the cost of repairing damage to the structure of your property – resulting from standard and listed perils.  This includes damage to the roof, walls, ceilings, floors, doors and windows.  Outdoor structures such as garages, outbuildings and annexes, at the insured location and which belong to you or for which you are legally responsible are also covered.  The cover can include:

1.    Any landlord’s fixtures and fittings, fixed fuel tanks;
2.    walls, gates and fences, car parks, yards, private roads, pavements and paths, at the premises;
3.    pipes, ducting, cables, wires and associated control equipment at the premises and up to the public mains.

Cover will also include the cost of repairing damage to the buildings caused by theft or attempted theft.

In addition, the cover could include


As for exclusions, of course there is a long list, with may include the following:

1.    Damage caused by:
a.    wear and tear, inherent defect, rot, fungus, mould, vermin or infestation, or any gradually operating cause;
b.    normal settlement or bedding down of new structures;
c.    settlement or movement of made up ground;
d.    coastal or river erosion;
e.    collapse or cracking, other than damage to the main building resulting from subsidence, ground heave or landslip;
f.     subsidence, ground heave or landslip:
i.    to walls, gates and fences, car parks, yards, private roads, pavements and paths unless the main building is physically damaged at the same time;
ii.    to solid floors unless the walls are physically damaged at the same time;
g.    demolition, building work or groundwork on the premises;
h.    a rise in the water table;
i.      pressure waves caused by aircraft or other aerial devices travelling at supersonic speeds;
j.      storm or flood to gates or fences;
k.    frost, other than damage due to water leaking from burst pipes forming part of the permanent internal plumbing provided the building is occupied and in use;
2.    damage to any electrical or mechanical plant or equipment directly resulting from its own breakdown, explosionor collapse.
3.    misuse, faulty workmanship, defective design or the use of faulty materials.
4.    the cost of maintenance or routine redecoration.
5.    consequential or financial losses of any kind.
6.    pollution or contamination except damage to insured property which is not otherwise excluded and which is caused by:
a.    pollution or contamination which itself results from insured damage covered under this section, or;
b.    damage which would otherwise be covered under this section which itself was caused by pollution or contamination.
7.    damage directly or indirectly caused by, resulting from or in connection with terrorism or any action taken to control, prevent or respond to terrorism;
8.    war, confiscation and nuclear risks. 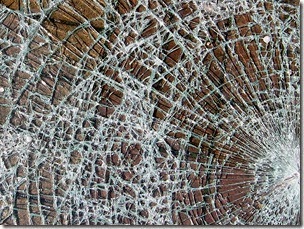 What is usually covered is your own equipment (and other property for which you are responsible eg hired plant) contained in the location and while temporarily elsewhere, including while in transit.

Where items are of value – often in excess of £1,500 – they need to be noted separately to make certain that they are fully insured.