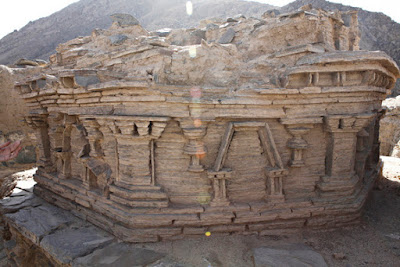 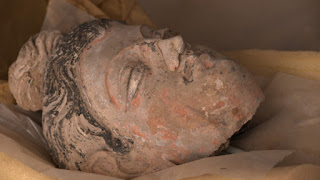 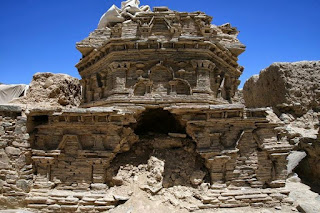 Posted by Export & General Insurance at 18:19 No comments: 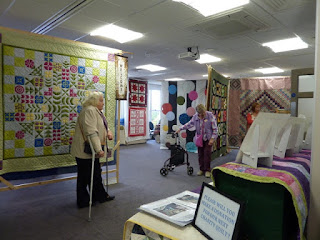 The Middleham Quilters have just had their Biennial Exhibition and if you missed it, here are some pictures from the show.

Established in 1989, the Quilters meet weekly to work on group and individual quilting projects in the Middleham Key Centre, where their Millennium hanging illustrating the history of the town is hung permanently. 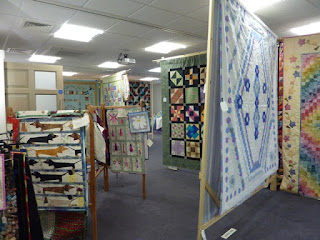 Over the last 26 years, the Middleham Quilters have made 36 group quilts, thirteen of which have been raffled to raise funds of over £23,000 for charities such as Marie Curie Cancer Care, The Friarage Hospital in Northallerton and Riding For the Disabled.

What fantastic work, but having insured the show, I would say that wouldn't I!!

More information on quilting can be found at http://www.quiltersthreads.co.uk/ 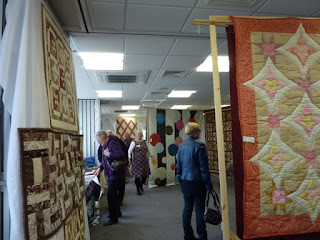 Posted by Export & General Insurance at 16:12 No comments: