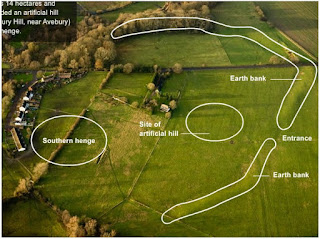 Have a look at the opportunities on: http://archaeology-heritage-insurance.blogspot.co.uk/p/events-2015.html

Or go directly to the opportunity of your choosing with the links below:

The Roman Bath-house and Estate at Abbey Fields, Faversham:

Investigation of Prehistoric features at Hollingbourne in Kent:

Excavation of a Roman villa and bath-house in Faversham:

Excavation at the Vale of Pewsey:

With thanks to the CBA http://new.archaeologyuk.org/fieldwork-and-conferences
Posted by Export & General Insurance at 14:50 No comments:

Waterloo Uncovered - excavations in and around Hougoumont Farm

Waterloo Uncovered is a ground-breaking archaeology project to explore the battlefield of Waterloo. The brainchild of two soldiers from the Coldstream Guards, a regiment that played a vital role in the battle, the project will be led by Dr Tony Pollard, who heads the Centre for Battlefield Archaeology at Glasgow University, and will include both professional archaeologists from across Europe and wounded veterans from recent campaigns.

Philippe De Smedt
The team of the Dept. of Soil Management at Ghent University

Follow these links to see what they have found so far and to find our more about the project: 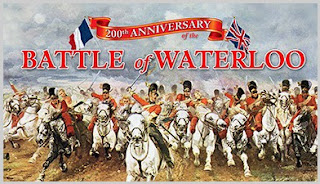 Posted by Export & General Insurance at 17:34 No comments: