We're in "Current Archaeology"! - Rescue Dig of the Year Event 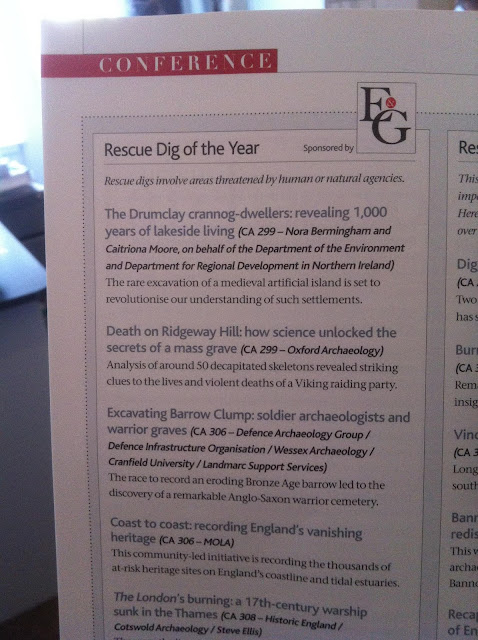 The 'Conference' section of this month's Current Archaeology features the eagerly anticipated 'Rescue Dig of the Year' event, sponsored by your's truly!

Rescue digs are excavations in areas under threat by human or natural phenomena, and each year archaeologists cross their trowels to compete for a prize which is awarded by E&G.

Current Archaeology are asking you to consider this year's fascinating menu and cast the vote for your favorite dig. We've broken it down here:


The excavation of a medieval crannog in Northern Island has prompted comment from Environment Minister Mark H Durkan, who says that the 4,000 object-strong quarry has the potential to "rewrite history". Crannogs are artificial islands constructed in Ireland or Scotland, and crannog excavations reveal significant details about the medieval way of life; Drumclay, however, is of singular importance: "The rich quality of the excavated remains from Drumclay will reshape our understanding not just of this site, but that of crannogs across these islands and medieval settlements in Europe as a whole," Durkan said. 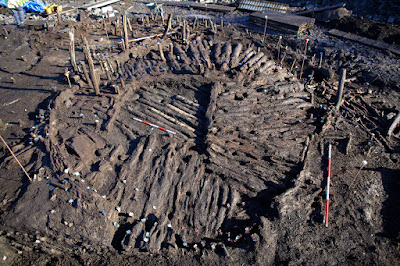 The scrutiny of 50 decapitated skeletons buried atop Ridgeway Hill, Dorset, have given scientists a grim insight into the life - and death - of Viking raiding parties. The Vikings were put to death by Anglo-Saxons after the former invaded the British Isles; although the immediate circumstances of death remains unknown, forensic analysts have been able to determine the cause of death. Oxford Archaeology, whose archaeologists commandeered the excavation, sum it up as among the "most exciting and disturbing" discoveries in Britain. The Ridgeway Hill excavations are also among the largest to take place in Dorset to date. 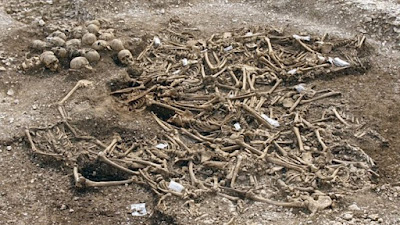 Strange objects being kicked out of badger setts is what initially alerted officials to this series of graves in Salisbury Plain, a site now - ironically - under threat by the very same creatures. A plethora of Bronze Age weapons as well as mass graves, decorative beads, brooches and drinking horns were since discovered - making the site one of Britain's most exciting archaeological prospects. Barrow Clump has been subject of interest from the MoD - which fittingly operates a military training ground on the site - and Channel Four's "Time Team", the two having undergone excavations together on a trench. Treasures continue to be uncovered. 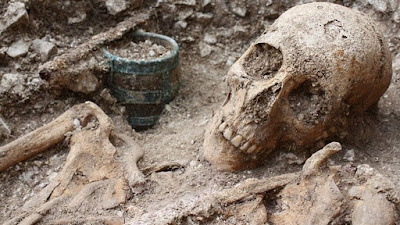 Winds, waves and tidal scour are eroding Britain's shores and CITiZAN - MOLA's community-led initiative - has begun the noble task of recording English heritage sites under immediate threat from Mother Nature's wrath. MOLA lists "prehistoric forests, Roman buildings, ancient salt-working sites, lost medieval ports, fishing settlements, coastal defences from both World Wars and countless abandoned boats, barges and ships" as sites of chief concern and has teamed up with such organisations as the Heritage Lottery Fund and the Crown Estate to see the project through. 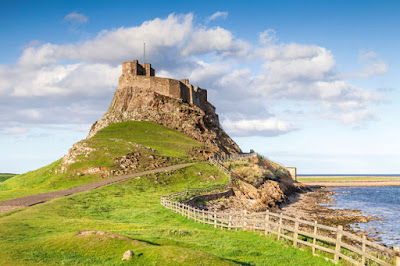 A leviathan operation which disturbed The London in her watery tomb found that she was loaded with Reformation-period riches. Funded by "Historic London", hardware such as a well-preserved gun carriage was found on the ship; the item is described as "in near-perfect condition ... a national treasure and the key to new knowledge of our social and naval history" by maritime archaeologist Alison James. Among the highlights of the salvage operation is the 350 year old rope going through the pulley block, which was equally well-preserved because the ship was "enclosed in an anaerobic environment, oxygen-free mud, safe from all the creepy-crawlies that would normally erode it." 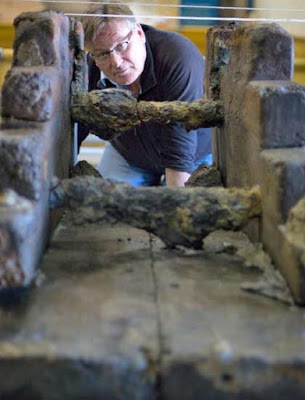 Our final contender is that of a hoard of Roman jewelry found in Colchester. Thought to belong to a well-to-do woman during the sacking of the city by Bouddica's army, the collection includes two armlets, coins, earrings and rings. It has been described as "easily one of the best [discoveries of its kind] in the country" by Philip Crummy of the Colchester Archaeology Trust, as well as "nationally important". Found under the Fenwicks department store on a Colchester high street, the treasure trove was subsequently donated to Colchester Museum." 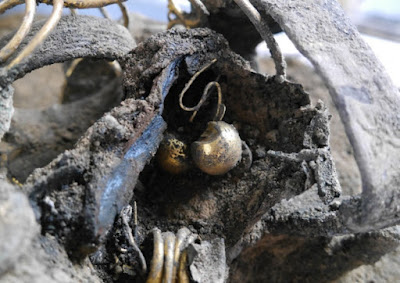 Current Archaeology readers may vote in the latest issue (January) of the magazine, or online here.

Posted by Export & General Insurance at 14:05 No comments: