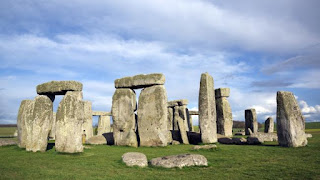 Christie Willis of the University College London Institute of Archaeology was tasked with identifying the sex of the remains which, collectively, weighed some 45kg and have since been sent off to the universities of Oxford and Glasgow to be radiocarbon-dated.
Posted by Export & General Insurance at 14:13 No comments: