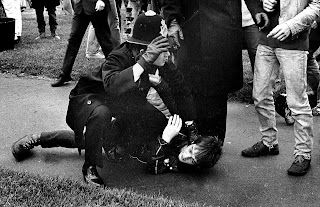 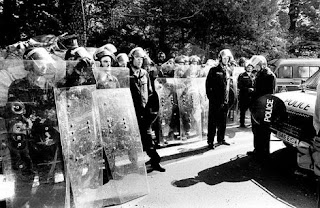 Posted by Export & General Insurance at 15:39 No comments: 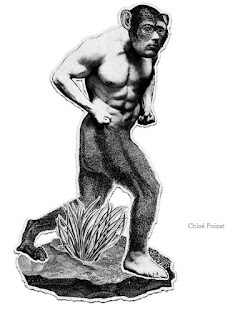 ATLANTA — WHEN I learned last week about the discovery of an early human relative deep in a cave in South Africa, I had many questions. Obviously, they had dug up a fellow primate, but of what kind?

The fabulous find, named Homo naledi, has rightly been celebrated for both the number of fossils and their completeness. It has australopithecine-like hips and an ape-size brain, yet its feet and teeth are typical of the genus Homo.

The mixed features of these prehistoric remains upset the received human origin story, according to which bipedalism ushered in technology, dietary change and high intelligence. Part of the new species’ physique lags behind this scenario, while another part is ahead. It is aptly called a mosaic species.

[Frans de Waalsept is a primatologist and professor of psychology at Emory University, is the author of the forthcoming book “Are We Smart Enough to Know How Smart Animals Are?”]