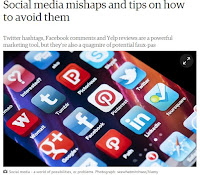 Posted by Export & General Insurance at 16:27