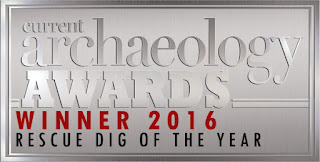 Posted by Export & General Insurance at 17:51