After more than ten years in space and four years orbiting Mercury, Nasa's Messenger mission is set to come to an explosive end.

The spacecraft is expected to crash into the planet's surface at 20:46 BST today after burning its last fuel in a final manoeuvre on 24 April.

According to said Nancy Chabot "It will probably be an oblique crater... because the impact angle will be so steep, so grazing to the surface. But at over 8,000 miles per hour,
it's going to make a crater." 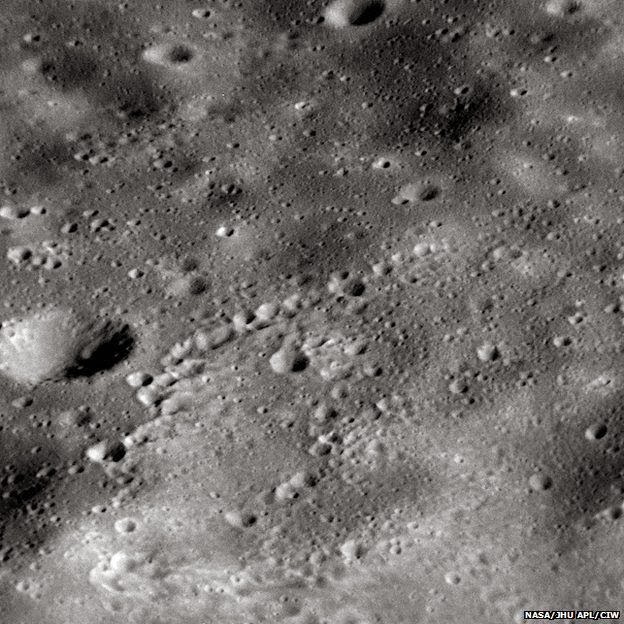 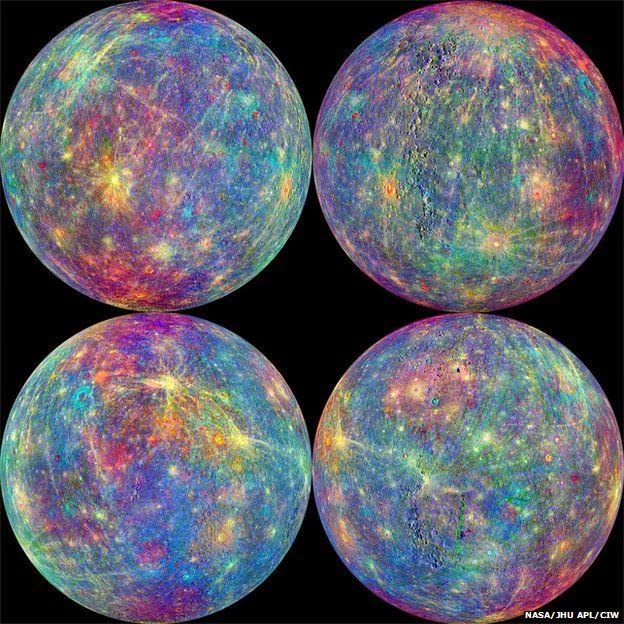 Possibly the craft will be obliterated, but it will certainly make a dent – and future space travelling archaeologists might just wonder what it was that made that crater.  Or maybe not.....Space Archaeology already exists.

To get an idea of what it is about, it is worth looking up my friend Dr Alice Gorman of Flinders University who is an internationally recognised leader in the emerging field of space archaeology. Her research on space exploration has been featured in National Geographic, the Monocle, and Archaeology magazine.  She is a faculty member of the International Space University's Southern Hemisphere Space Program in Adelaide.

We met when she was researching stone tool and the Aboriginal use of bottle glass after European settlement in Australia.

You really must click here and watch this video of Alice describing her research to at TEDx Sydney in 2013 – it will open your eyes!

Posted by Export & General Insurance at 11:53